We are so used to seeing the world through our own eyes – using the visible part of the spectrum – that we forget that the sun provides us with light that our eyes cannot see.  At the shorter wavelength end we have ultra violet (UV) light, and at the long wavelength end, beyond red light, is infra red (IR) light.

IR photography can provide an unusually and unearthly view of the world.  This was a black and white IR film image I took of a stone circle monument on Dartmoor near to Burrator. 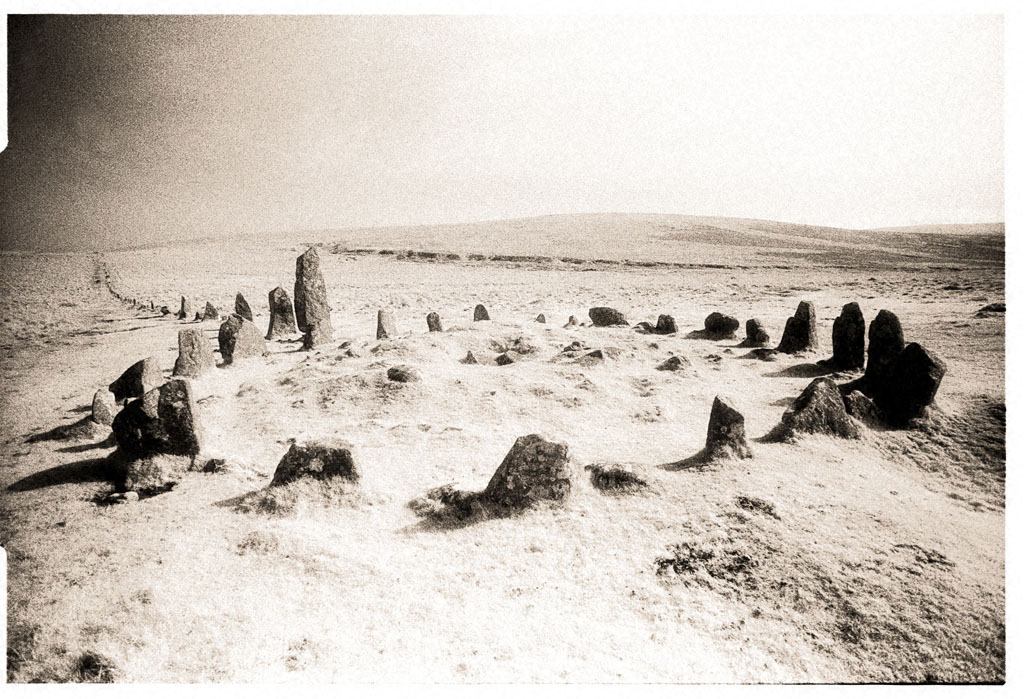 The above image was taken on a lovely sunny, autumn day.  The grass looks ghostly white, as the chlorophyll strongly reflects IR light.   If you move away from black and white IR imaging, and try colour IR slide film, the world gets even more weird.  This was a picture I took of Stonehenge, using Kodak EIR slide film and using an filter. 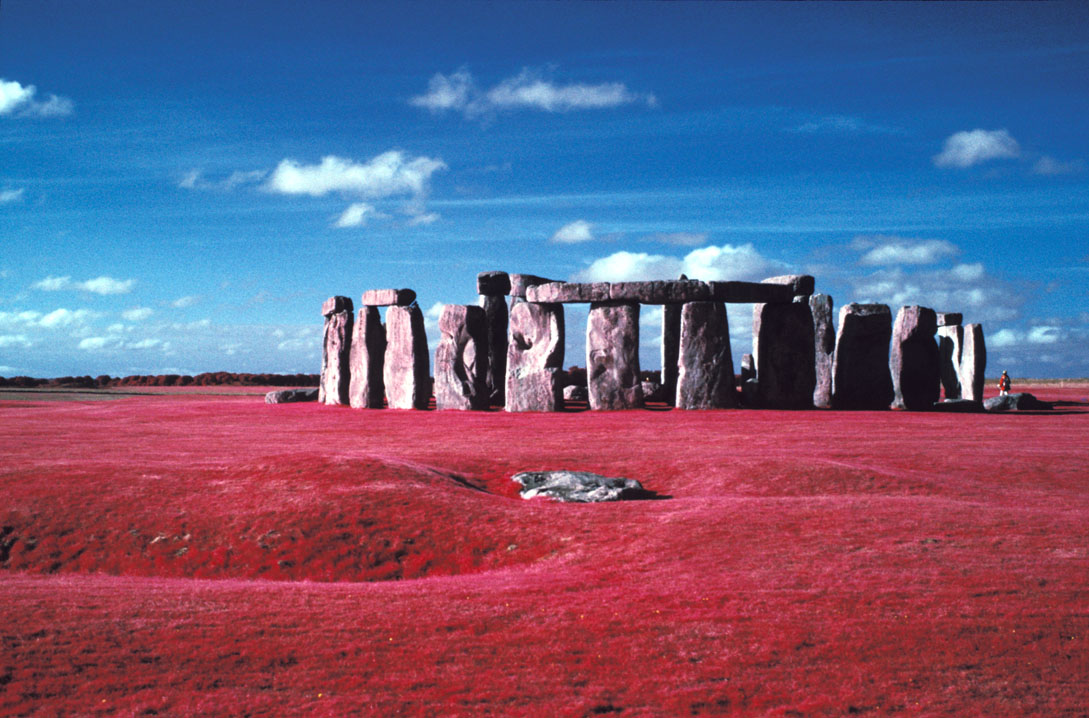 The orange filter corrects the sky back to blue on the slide, and the grass, which is chlorophyll rich, shows up bright red, as the red layer in the film was IR sensitive.

It is also possible to do digital IR imaging, once the IR protecting filter is removed from your camera.  The image below was taken in Monument Valley during a recent visit there, using my monochrome converted Canon EOS 5DSR multispectral camera (which can take UV, visible or IR pictures as needed). 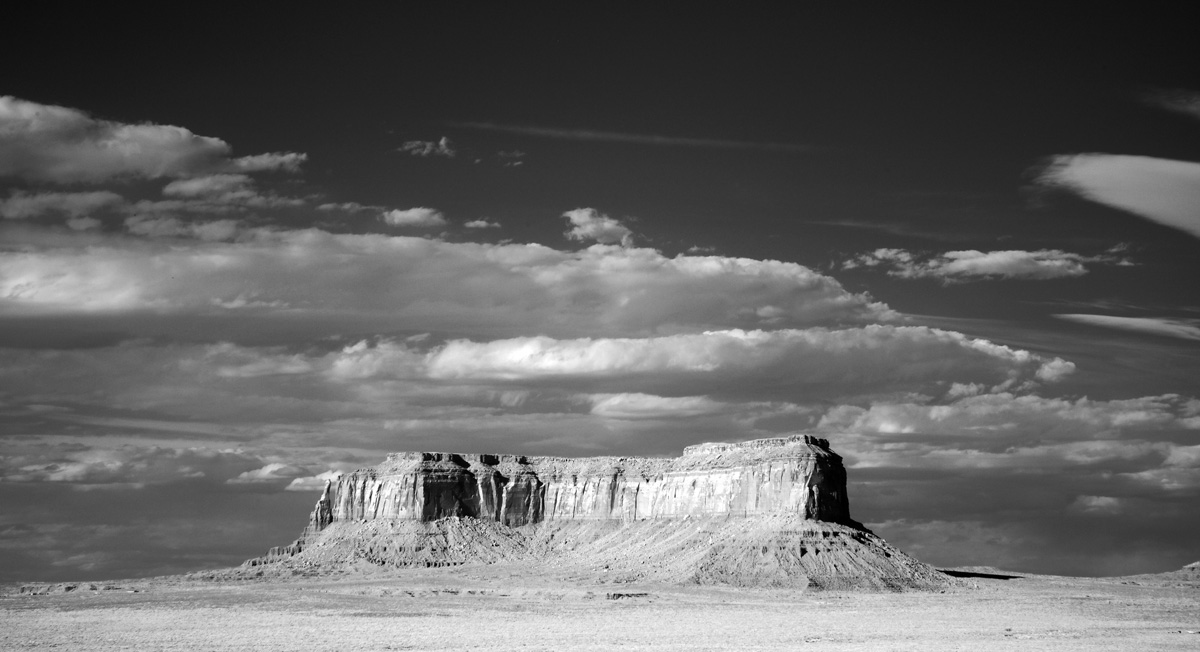 When imaging skin in the IR, the skin takes on a lovely glow, as the IR can easily penetrate into and is scattered within the skin.  Such as can be seen below. 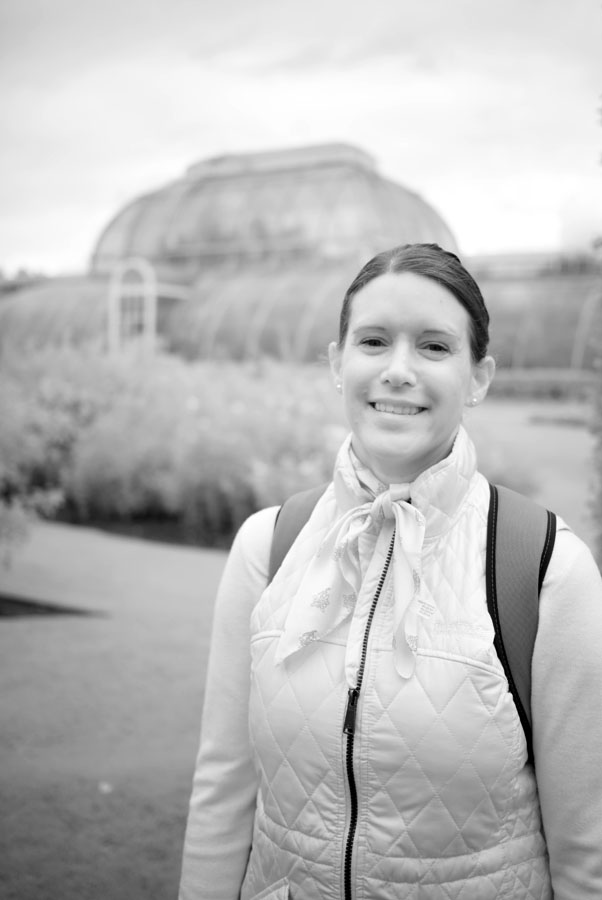 As protection against IR becomes more popular, ways of imaging in IR will become a more valuable tool to help with development of IR protecting products.

I have a range of IR imaging equipment, including specially modified cameras, light sources and filters for IR, so if you are looking for IR imaging help, I can be reached through my contacts page.